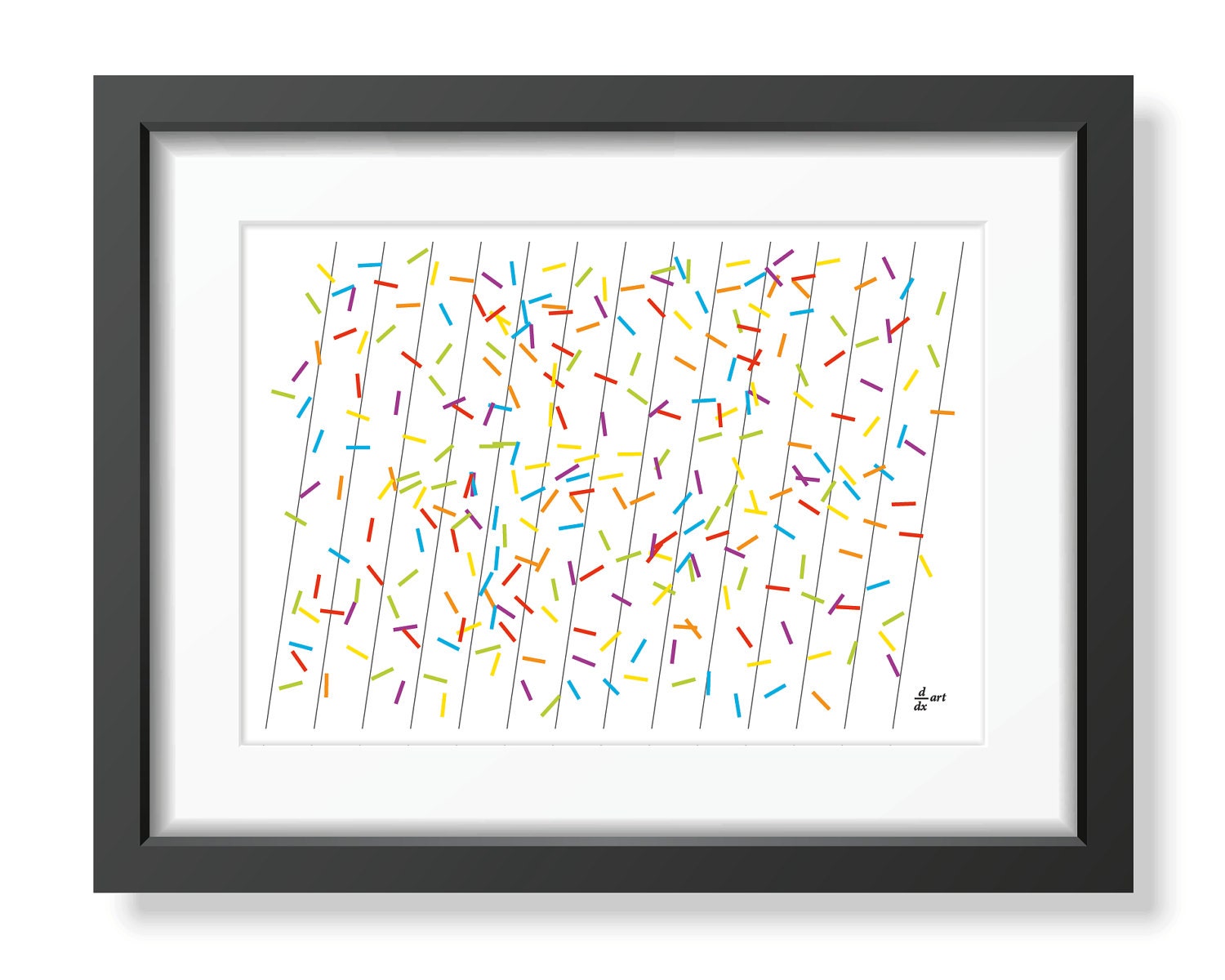 Georges Louis Leclerc, Comte de Buffon, is best remembered as one of the founders of the science of natural history and the author of a massive 44 volume work on the subject. But the earlier in life, in his twenties, he had an interest in mathematics. In 1733 he set out to gain membership of the Royal Academy Of Sciences in Paris by proposing a solution to a fascinating mathematical problem.

Buffon began his paper with an exploration of a simple popular game by the name of franc-carreaux, where players would throw a coin on to the tiled floor, with wagers placed on whether the coin would touch one of the cracks between the tiles. He went on in the paper to deal with the more complex – and interesting – problem of what became known as Buffon’s Needle.

What is the probability of a needle thrown onto a floor made up of boards with cracks between them crossing one of the cracks? Well if the length of the needle is the same as the width of one of the boards, the answer is that the probability is 2/pi.

Actually Buffon missed an important wider observation that was staring him in the face and which was actually only proved 100 years later. But his finding is nevertheless fascinating, not least because – with a few matchsticks/needles, a piece of paper and a bit of patience – it can be used to obtain a reasonably accurate value for pi with no real calculation at all!

A fuller explanation can be found at http://ddxart.co.uk/pi-sticks/ 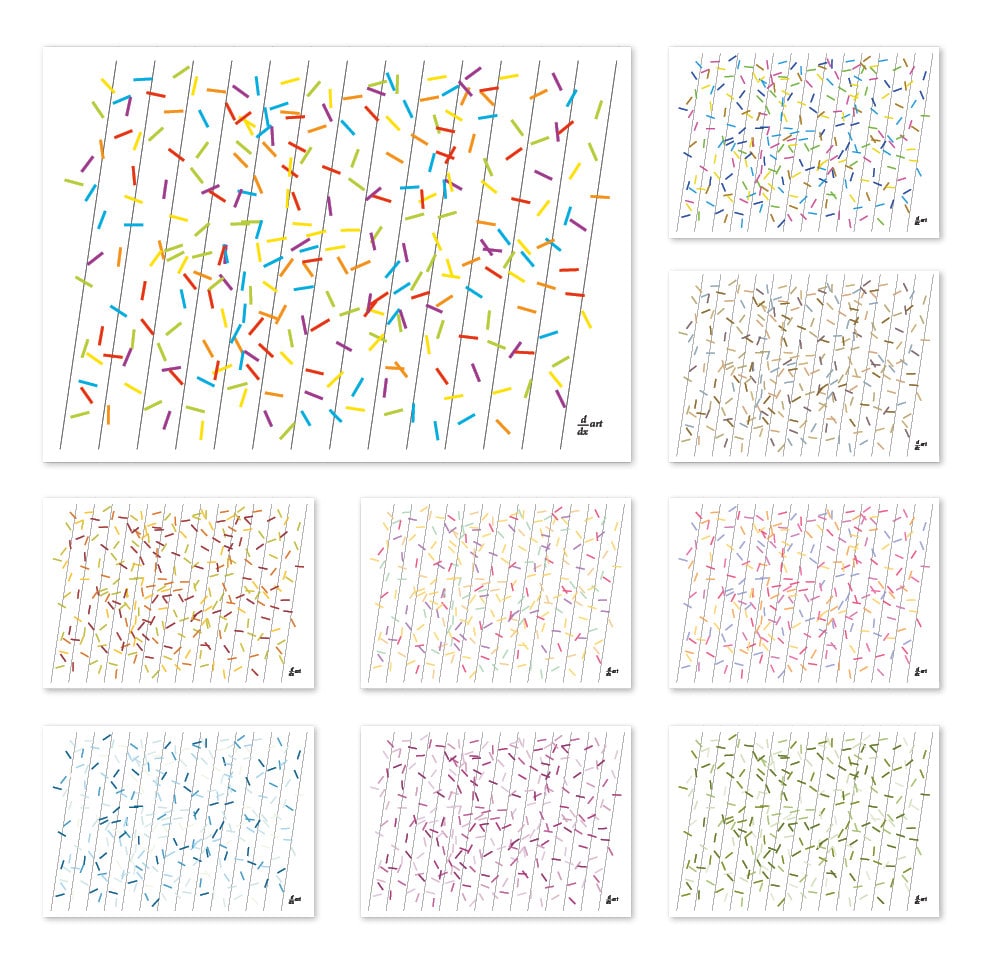